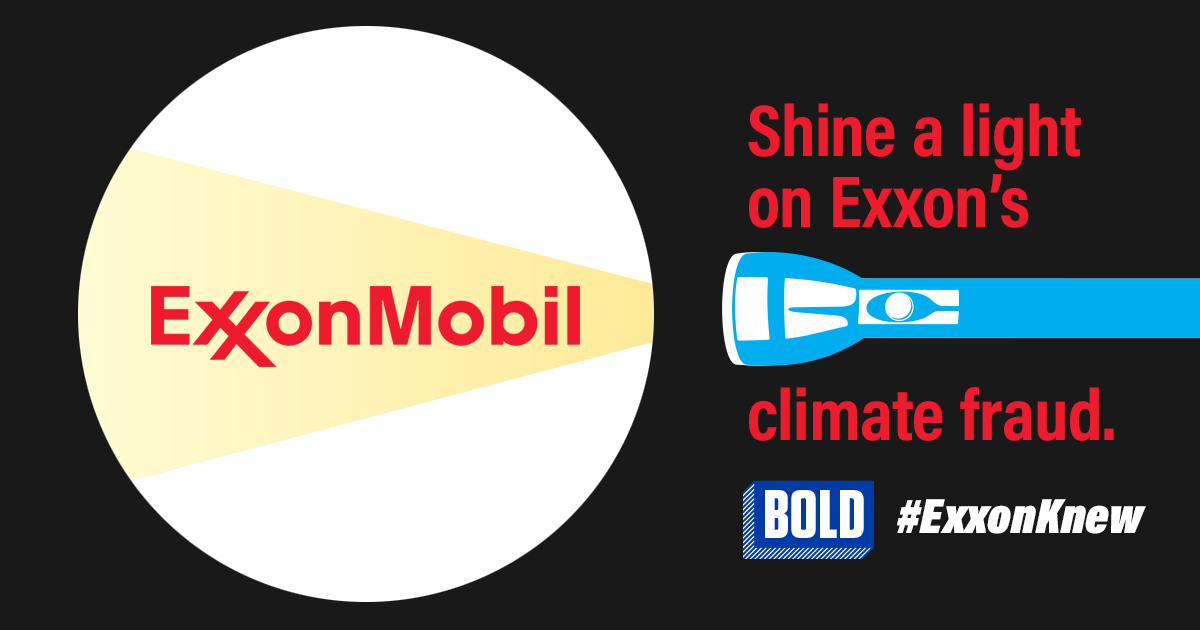 We urge you to immediately launch an investigation into Exxon’s climate fraud.

You took the lead to protect public health by investigating Big Tobacco’s lies and holding them accountable for the terrible health impacts from cigarettes.

We need your leadership now to investigate whether Exxon intentionally misled the public for decades about the harmful impacts of climate change and burning fossil fuels.

Exxon must be held accountable for its climate fraud—we urge you to launch an investigation now.

Blockbuster investigative reporting last fall uncovered that Exxon knew about climate change way back in the 1970s, but failed to disclose the warnings to the public, and in fact went on to spend millions funding a network of climate science-denying think tanks, organizations and politicians. (1, 2)

The award-winning journalism exposed that Exxon’s own in-house scientists were telling the company that burning fossil fuels was “potentially catastrophic,” yet Exxon hid these findings, and even worse worked for decades afterwards to cloud and discredit them.

Had we fully realized the true threat of climate change decades ago, we could have begun acting sooner to solve this planetary crisis.

We must take action now to hold Exxon accountable for its climate fraud.

Just as Attorneys General in the states joined together to expose Big Tobacco’s lies, we must now build a coalition of states to take on Big Oil.

The Attorneys General of New York, California, Massachusetts and the U.S. Virgin Islands have already launched investigations into Exxon. 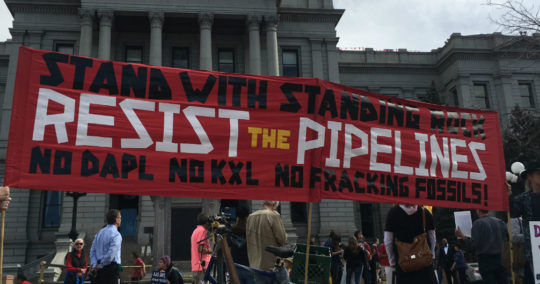 On Wednesday, Feb. 22, Bold Action Teams (BATs) will mobilize for direct action across Iowa, targeting officials and businesses that have aided and abetted construction of the Dakota Access pipeline. WHY: The Dakota Access pipeline isn’t finished. Politicians, public officials and businesses who’ve supported it need to hear that the pipeline is wrong for Iowa […]
RSVP Learn More 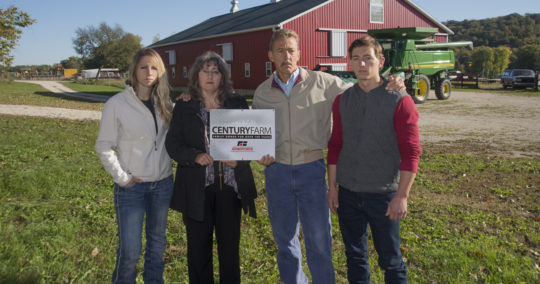 Many Iowa farmers and landowners in the path of the Dakota Access “Bakken” Pipeline have been forced to surrender their land against their will for the pipeline, because of the abuse of “eminent domain” law by the state of Iowa. The law of eminent domain was originally intended to enable the construction of large projects […]
SIGN Learn More 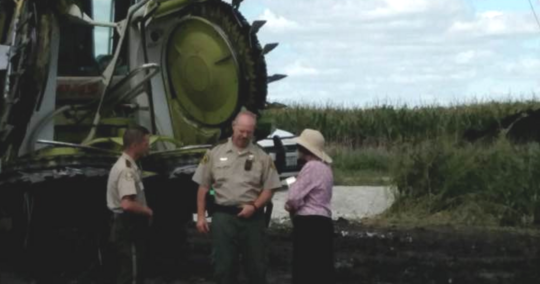 Join us to learn about eminent domain and Dakota Access